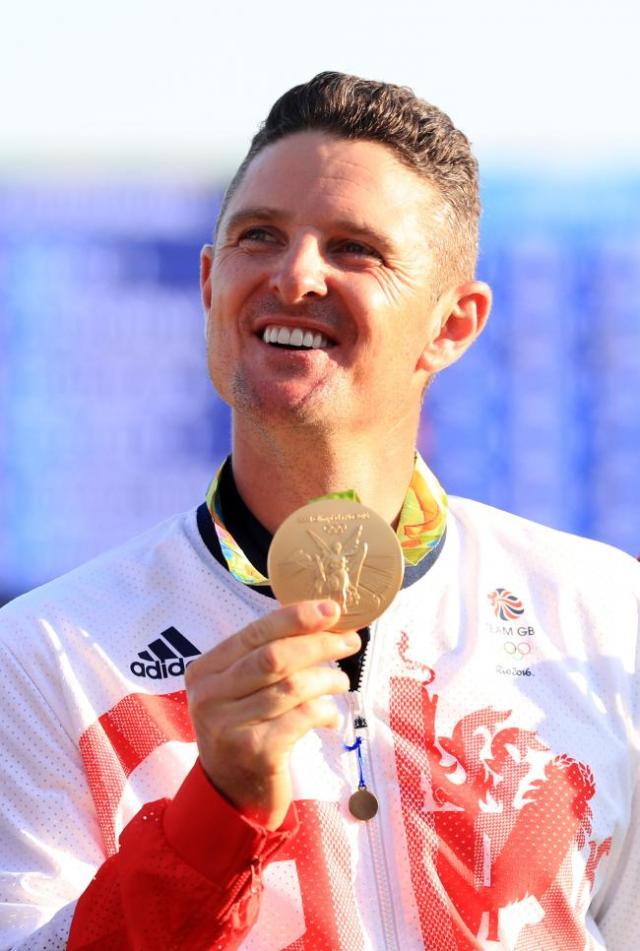 Olympic golf champion has said after his two-stroke victory at Rio 2016  “I am proud to be able to say that felt better than anything I’ve ever won”. After winning the first Olympic gold for golf since the sport’s return to the Games after 112 years he jopes to inspire new people to take up the game”.

“I hope my win and the Olympics inspires people to get into golf, it truly is a sport for everyone, whatever your age or ability.

“Back at home England Golf, who supported me as I developed as a golfer, are working with clubs to encourage participation with beginner courses, taster lessons and special events and break down perceived barriers to playing,” added Rose.

Golf is already England’s fifth biggest participation sport, with just over 1.1 million adults playing at least once a month – and it’s set to grow rapidly after Rose’s Olympic triumph.

England Golf’s Get into golf campaign – which is supported by Sky Sports – offers new and returning players an ideal way into the game with great value coaching from PGA professionals and an introduction to a sport which offers a good social life and many health benefits.

Just playing 9-holes of golf means players will walk two to three miles, take over 5000 steps and burn over 450 calories.

Rose says: “Golf is a great game for people looking to keep fit, as you don’t need to be an elite athlete to play. It is a game for everyone, of all ages or levels of fitness. It gets you out in the fresh air and doing some gentle, but effective exercise and can only help people looking to get or keep fit.”

Good news is that with Paris being awarded the 2024 Olympic Games Paris National, which hosts the 2018 Ryder Cup, will be the host course.