Posted on December 31, 2017 by queenieqantas 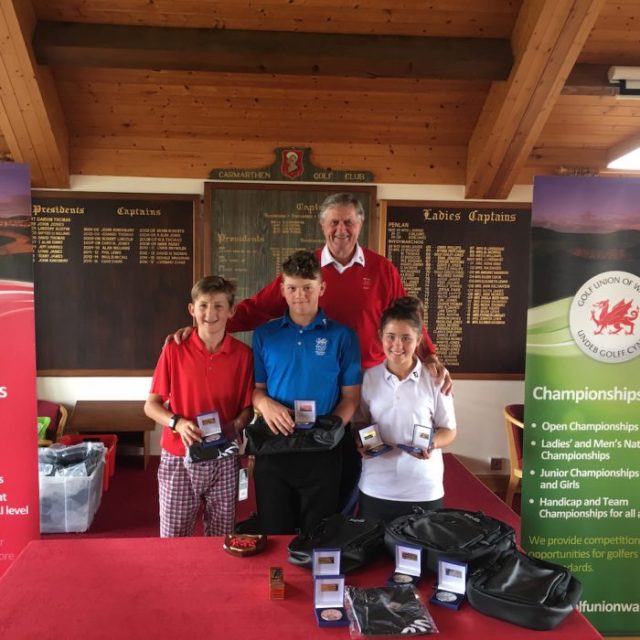 In a huge leap forward Wales Golf have announced that a number of their competitions for girls and boys will not be segregated into separate events. Equal competitions are part of major changes to increase participation. The Boys and Girls Under 16 and Under 14 championships for example will now be called the Welsh Under 16 and Welsh Under 14 Championships. The champion could be either male or female although there will be separate gender prizes. Entry will be limited to those with either 28 or 20 handicaps. This follows the line of many state junior schools now introducing gender neutral uniforms.

Wales Golf are also promoting the 9 hole format vigorously amongst juniors with inter club championships leading to the final with two Welsh clubs competing at  Carnoustie days before the 147th Open Championship.