Simple Minds to play at Wentworth 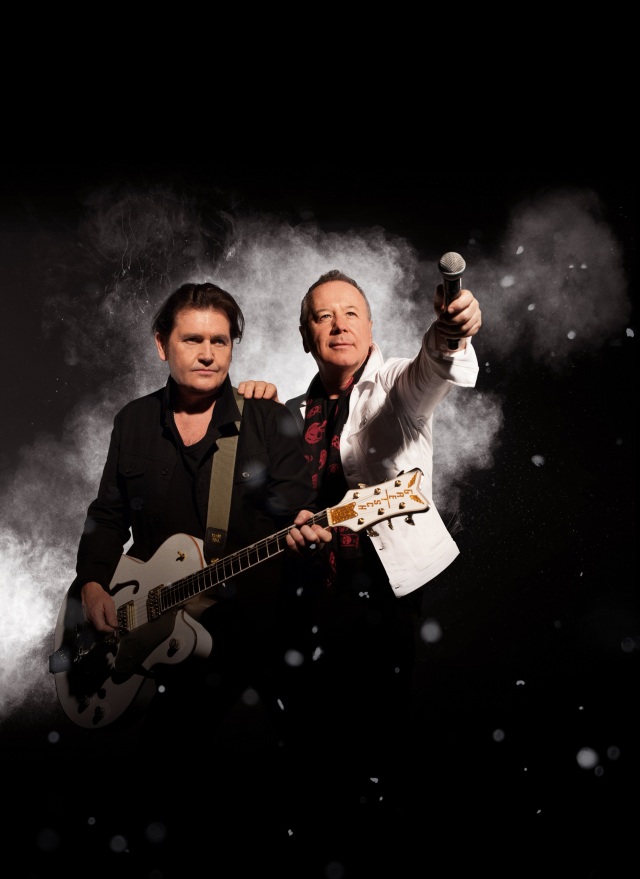 Scottish rock band Simple Minds will be closing the BMW PGA Championship at Wentworth this year, taking to the stage on May 27th after the last putt has dropped. With five No 1 albums and 70 million records sold, the band have their 17th album due out in early 2018. They follow Kaiser Chiefs, Mike and the Mechanics and Status Quo who have all played at the BMW PGA in recent years.

Lead singer Jim Kerr said “it’s fantastic that we will be able to experience something we have never done before. We’re very excited to bring the curtain down on what promises to be an enthralling week on the golf course. Bringing music to a golf event is a fantastic idea, we’re relishing the chance to be a part of it”.

Early bird tickets for all four days of the BMW PGA Championship and Wednesday’s celebrity Pro-Am are available now on eventbrite.com. At the moment Sunday’s final round and concert costs £40 for a single ticket with concessions available. Hospitality s are available at enquiries@europeantourhospitality.