Tommy Fleetwood waiting for the call from Captain Bjorn 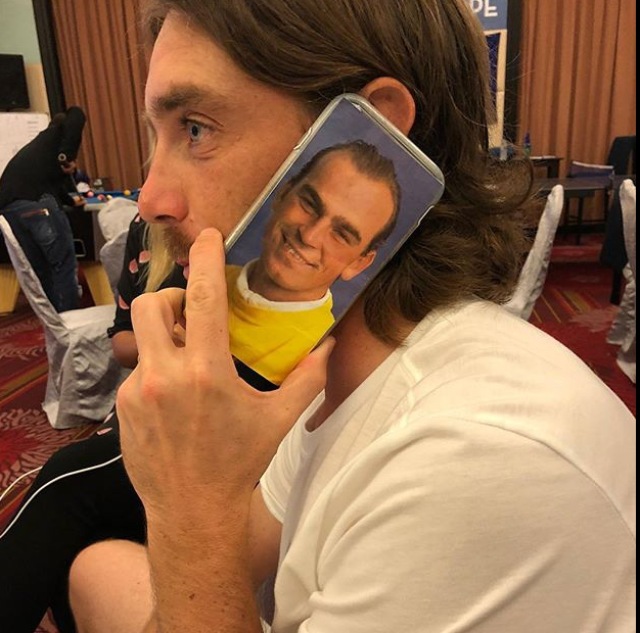 The phone call from Ryder Cup Captain Thomas Bjorn has got to come. Rory McIlroy described Tommy Fleetwood’s winning performance at Abu Dhabi this weekend as “incredible. To shoot 65 under those conditions, 6 under on the back nine was seriously impressive”

Fleetwood successfully defended the Abu Dhabi HSBC Championship after being five shots behind the leader Ross Fisher with nine holes to play. He produced six birdies to complete the closing holes in just 30 strokes, defeating a field with 6 of the world top 20 in it.

Last Year he won the Race To Dubai order of merit just 18 months on from being ranked 188th in the world. Extraordinary competitor and technically a wonderfully sound game.

With the change in Ryder Cup Qualifying – more points are earned at the later stages of qualifying and the eight Rolex Series events having enhanced status and prize money, even players of the calibre of Tommy Fleetwood will have to keep going all year to avoid having to rely on one of the four captain’s picks.

Here’s a photo of him, before he looked like Jesus. 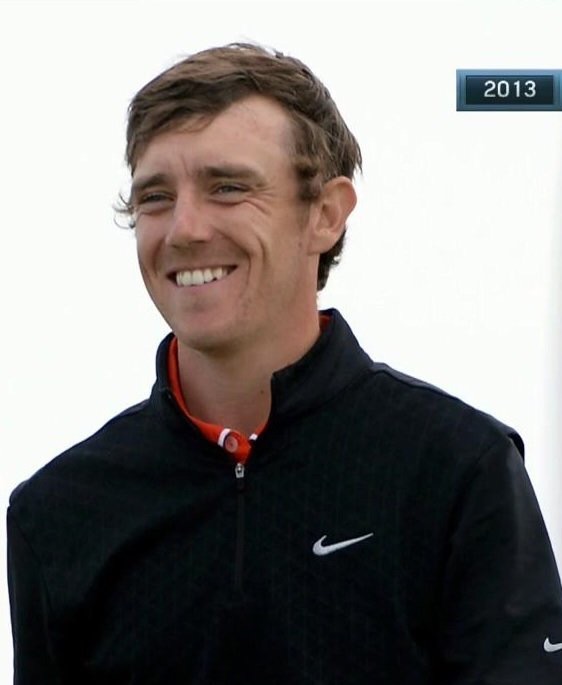