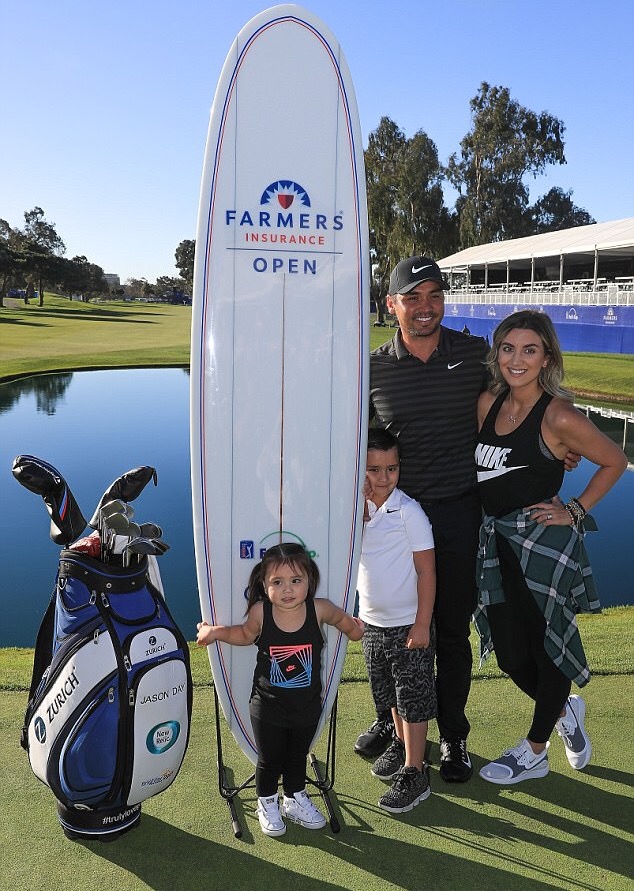 Another week another marathon play off. This week over two days – Jason Day finally saw off a brilliant challenge from Alex Noren to win his 11th PGA Tour victory. After a turbulent 2017 personally Jason said he had worked very hard in the off season and after darkness curtailed the play off on Sunday he said he had been up all night thinking about the next win.

And the event wasn’t overshadowed by Tiger’s first return to regular tournament play in a year. He made the cut – his first in 888 days – and finished tied 23rd. He admitted he didn’t make any low scores but ground out some steady respectable scores.

I have to admit I was rooting for Alex Noren to get his first win on the PGA Tour. Last year when I was tending the putting green at a tournament he came over and thanked me. “Play well” I replied and he did exactly as he was told, shooting a course record 62 to overtake the field and win the tournament. I liked that a lot!

His coach on the Oklahoma State University golf team admits that Noren used to get in his own way. He needs to get out of his way now, not hold back and start to win these titles. He’s more than ready for the next level.