End of golf at Wimbledon Park

Posted on January 8, 2019 by queenieqantas 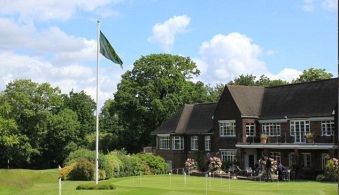 Years of uncertainty ended at Wimbledon Park Golf Club recently when 82% of members voted to accept an offer from the All England Lawn Tennis Club to sell the club. The £65 million deal (up from a £25 million offer in 2015) means that as a cooperative each club member will receive £85,000. It’s been a decision which has split the membership for years but now the tennis club will take over the land to build more courts, specifically to bring the qualifying stages of the Wimbledon Championships which are currently held off site in Roehampton.

Phillip Brook, Chairman of the AELTC, said the decision is hugely significant moment for the AELTC and the Championship”. However a Wimbledon Park member said “It’s a very sad day for the history of golf and the employees who will be out of a job through no fault of their own. Money talks”. Television personalities Piers Morgan and Ant and Dec are amongst the members who will benefit from the sale.