Frustrated after a third round 75 at the European Tour’s Trophee Hassan II tournament in Morocco, Edoardo Molinari took to twitter to out the culprits as seen above. There are some surprises in this list – Open Champion Louis Oosthuizen’s fine for example, and others are no surprise, Bryson DeChambeau, a perenial culprit of slow play.

European Tour Chief Executive Keith Pelley pulled Molinari aside and Molinari has said he will not speak on the subject again until after it is discussed at the European Tour Tournament Committee meeting on May 7 at Hillside when the British Masters is played.

The Trophee Hassan II was won by in form Jorge Campillo, who has has 2 runner up finishes and a 3rd place this season. He putted very well for  2 stroke victory. 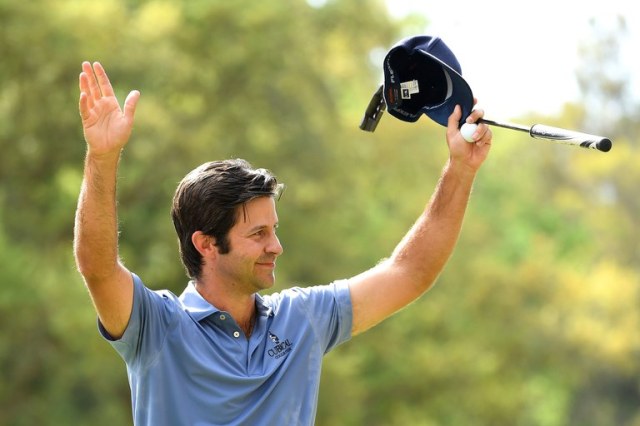