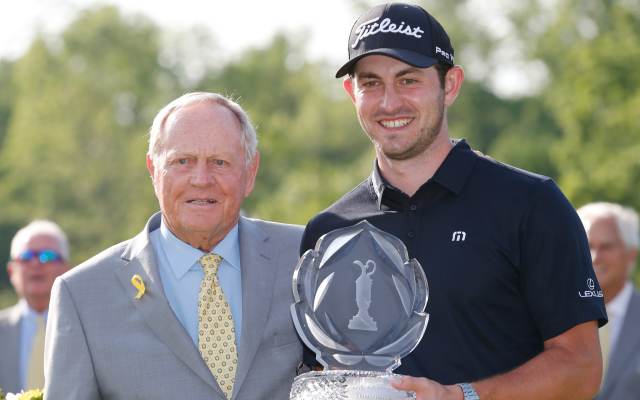 Patrick Cantlay secured his second PGA Tour victory with a 64 to win The Memorial by 2 shots.4 strokes behind overnight leader Martin Kaymer he had five birdies on the front 9 to close the gap to 2. 3 more birdies on the back 9 lead to a  -19 under pad first victory since November 2018 and a handshake from tournament host Jack Nicklaus. Martin Kaymer had been overnight leader but three bogeys on the back nine left him trailing in third. Woods ended the tournament tied ninth.

Tournament host Jack Nicklaus and his wife Barbara are featured below.