PGA Tour round up

Dylan Fritelli from South Africa, a two time winner on the European Tour, win the John Deere Classic last Sunday giving him the last automatic place in the Open Championship at Royal Portrush. It’s his first PGA Tour win, a two shot victory over Russell Henley. He shot 66,68,65, 64 for the win at TPC Deere Run 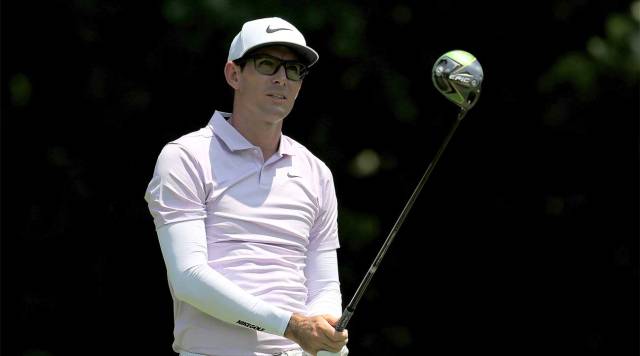 Nate Lashley had an emotional win at the Rocket Mortgage Championship in Detroit.The 353rd best player in the world scored -25 to win by 6 shots. He was greeted by his older sister Brooke and a friend. He has taken a long time to get over the loss of his girlfriend and parents who were all killed in a plane crash coming home from seeing him play in a College tournament. Nate said “I’ve been through a lot and it took a lot of years for me to get over what happened. This week has been a dream come true”. He is pictured with his sister Brooke and a friend. 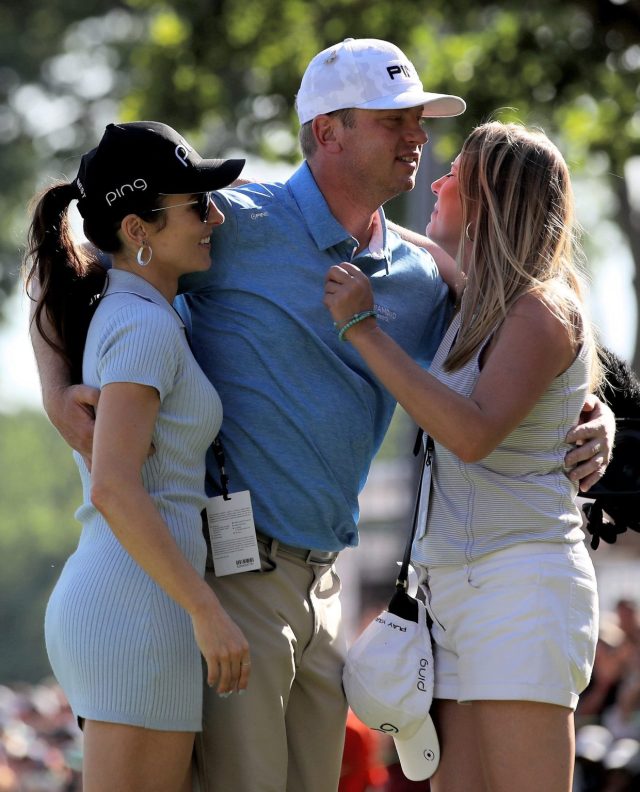 Chez Reavie won the Travellers Championship beginning the final round with a 6 stroke lead which was cut to one on the back nine of TPC River Highlands but he fought back to a four stroke victory over Keegan Bradley.It was 11 years since bis maiden PGA Tour victory. He had wrist and knee surgery and was told he only had a 50-50 chance of playing professional golf again. 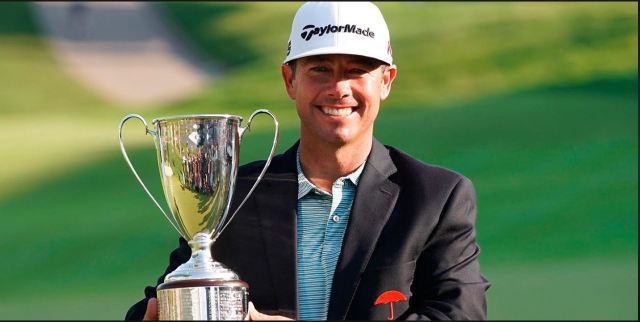 Gallery | This entry was posted in Uncategorized. Bookmark the permalink.