Wise words from Tom Lehman after playing his last Open 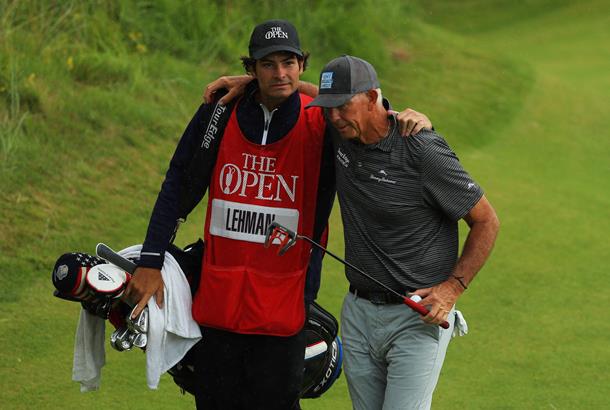 1996 Open Champion Tom Lehman, who is 60 this year, bowed out of the Championship for the last time today with his son on the bag. He said that he told him that there was nobody in the world he would rather have had walking down the fairway with him. It may be his last one but maybe next time I’ll be caddying cor you. I hope that comes true.

Here’s a story from the transcript of Tom’s favourite Open memory. 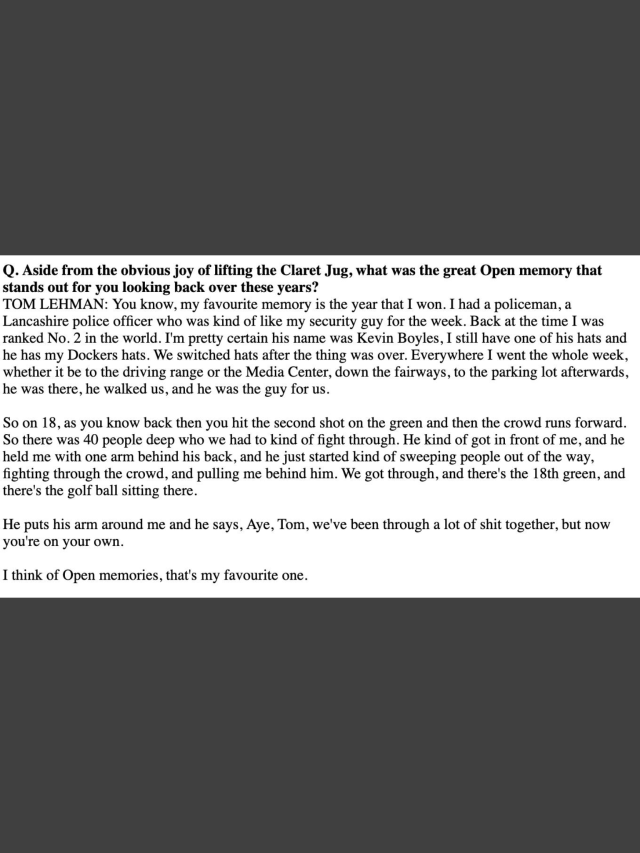