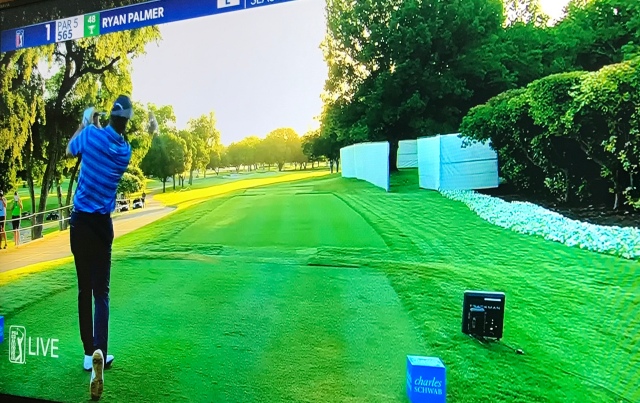 All the top 5 players in the world competing and 9 of the top 10. Justin Thomas says we would rather play without fans than wait. 91 days between tournaments. Though not the longest break professional golf has had. In 1918 371 days of competitive play was missed due to the Spanish flu pandemic.

The excitement amongst the golf family is at fever pitch.

Wonder if I’m going to be seen on the PGA Tour broadcasts as one of the virtual fans they filmed a couple of weeks ago. Perhaps not, everyone else was American and I did have to wave my Union Jack flags and cheer “go Rory!”

Sorry if I lowered the tone.