I am a huge fan of Matthew Wolff, his arrival on the PGA Tour is exciting, he says he is there to be a disruptor. He’s certainly given notice of that by winning the 3M Open with a swing like no one elses. The best amateur in the world in my opinion, had a very interesting film made before he turned pro, see this

At the 3M championship at TPC Twin Cities Wolff holes a 26 foot eagle putt on the final hole to beat Bryson DeChambeau by one shot for a -21 win. “My life just changed forever” he said. It’s only his fourth PGA Tour event and only his third as a professional. He becomes, at 20, the youngest winner since Jordan Spieth and like Tiger Woods and Ben Crenshaw part of an elite group to hold the individual NCAA title and a tour event in the same year.

Strangely, the Golfing Gods made a decision, that Matthew Wolff wasnt to enter the major championship stage until 2020. A tough twist of fate meant that the winner if the 3M title wasnt eligible to play at Royal Portrush even through three players got through from the Irish Open on the European Tour on the same week. This means something, the stage has to be cleared for him, and he has been held back so something special can happen in Ireland, like a home winner. 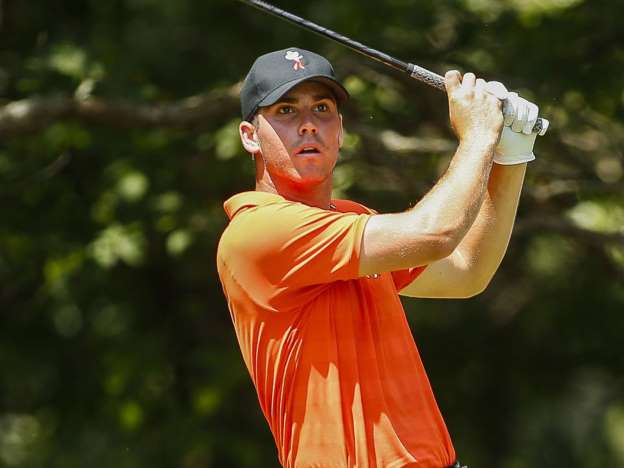