We’ve been hearing from the wrong people – the players – before and after the rounds. After hearing the incredibly interesting and insightful interview with top coach Pete Cowen, I’m now convinced we need to hear less from the players and a lot more from the experts around them, because sometimes the players don’t know how they do what they do, and sometimes even when they do they cant explain it to us. Their job is to do it, and lets take the pressure off them by not asking how they’ve done it,  Let’s get the mind gurus and swing and short game coaches explain what’s going on.

So Pete Cowen was approached on the practice ground at Pebble Beach and talked about his charge Gary Woodland who is leading after the second round of the US Open. Pete Cowen has been his short game coach for some time but now his swing coach Butch Harmon has decided not to travle on the PGA Tour so much Woodland approached Pete Cowen about helping him with his long game on tour.  Cowen says Harmon has coached him very well, there was little to change in technique, but he has helped hi  to understand his swing better so that when anything goes wrong he knows how to fix it, which has improved his confidence.

Of this week, Pete Cowen says Gary Woodland is controlling the ball flight really well, which is important in controlling distance. On Thursday  night his feet were moving too quickly. He couldn’t get the ground force to get into the delivery position to hit the shots he wanted to hit. So his shotmaking was unpredictable until he felt the ground better and swing better, he then played well and putted very well.

He said that Woodland’s short game had been 1/10 when they began and was  now 3/10 so a 100% improvement. This was because he did t have a simple chipping and pitching angle. When he simplified that his strike pattern became better,and he became a really good bunker player. Cowen said he has massive ability but does need more confidence and self belief. 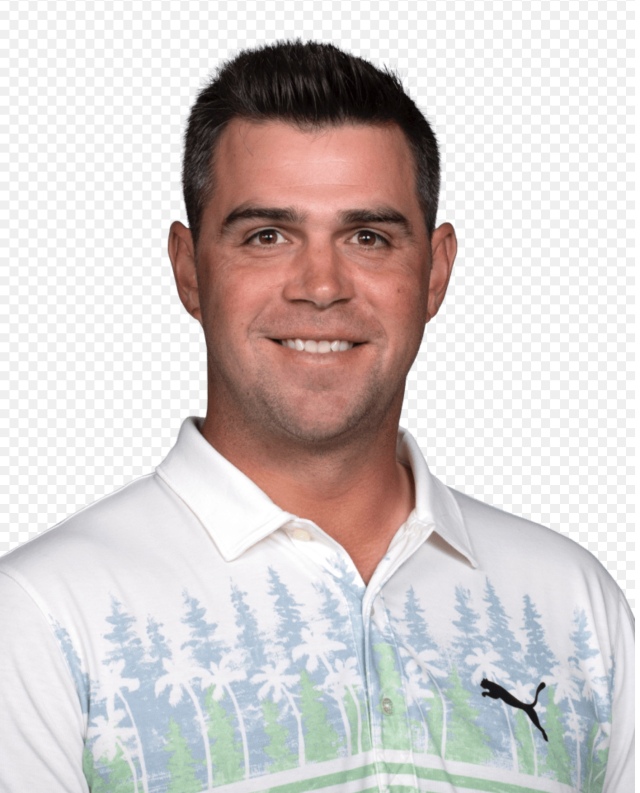 As to Stenson, who he has been short game coach to for a long time, he said he thought that his form was “average”. He said “it’s all mental with Henrik. If he ceels comfortable he will playwell. He said that he is playing negatively, not having used driver all week so his approach shot will be with a 4 iron, when others will be using a 7iron, its difficult to be objective.